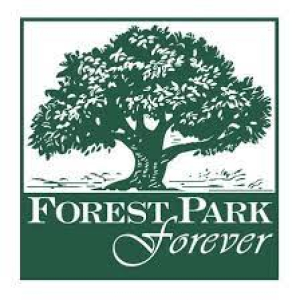 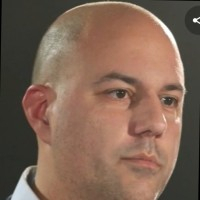 FPF, in St. Louis, launched the largest fundraising campaign in its history to fund restoration projects and a maintenance endowment. CCS helped FPF evaluate volunteer, staff composition and leadership structure at the outset of the campaign, which raised nearly $117 million.

Forest Park Forever launched the $130 million Sustaining the Glory campaign, the largest fundraising effort in its history amid St. Louis’s competitive philanthropic environment. After raising $45 million, Forest Park Forever needed to elevate the sights of high-capacity donors, optimize the resources of a lean staff, and deepen the board of trustees’ involvement in the campaign.

CCS conducted a resource assessment that included evaluating the current volunteer and staff composition. Through strategic conversations with important stakeholders, community philanthropists, and development professionals, CCS also helped strategize the best way to build out the leadership structure for the next phase of the campaign. In addition, CCS completed a comprehensive prospect landscaping exercise of the individuals and entities that drive city-wide philanthropy. The result was the creation of a Philanthropic Influencers list, a database of 1,167 individuals and entities. This allowed Forest Park Forever to focus prospecting and volunteer recruitment efforts.

Since the assessment, Forest Park Forever has received a series of significant gifts toward this campaign including $20 million from Mr. and Mrs. James S. McDonnell III and $30 million from Jack C. Taylor and Family. These gifts and many more, culminating in nearly $117 million, continue to advance urgent restoration projects and bolster the endowment.