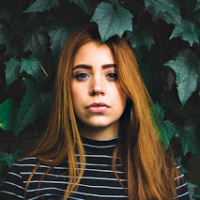 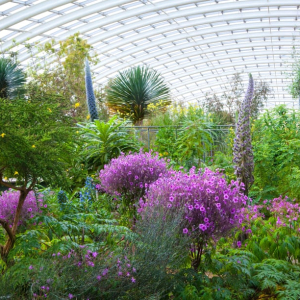 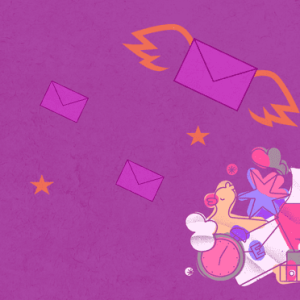 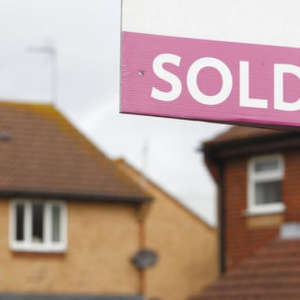 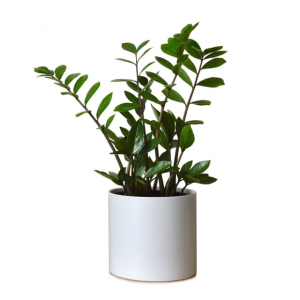 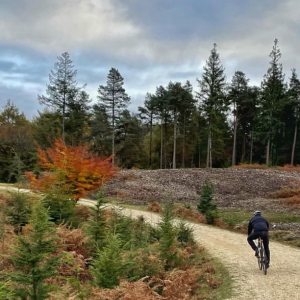 An early morning gravel bike ride in the New Forest

It’s tempting to hibernate at this time of year, but cycling the national park’s off-road trails is the perfect winter tonic

We meet in the forest in the dark. Though dawn is breaking, the evergreen trees all around us, a mix of old-growth conifers, giant redwoods and Douglas firs, are so tall and dense that they steadfastly block out the light.

Getting out of bed early to exercise in winter is never easy – it feels as if you’re being dragged from the womb – but as we pedal off and see the first rays of sunshine, golden, slanted lines cutting through the mist on the trail ahead, it already feels like the right call. We have the forest completely to ourselves; the only sounds are birdsong and the crunch of our tyres on the stony track. 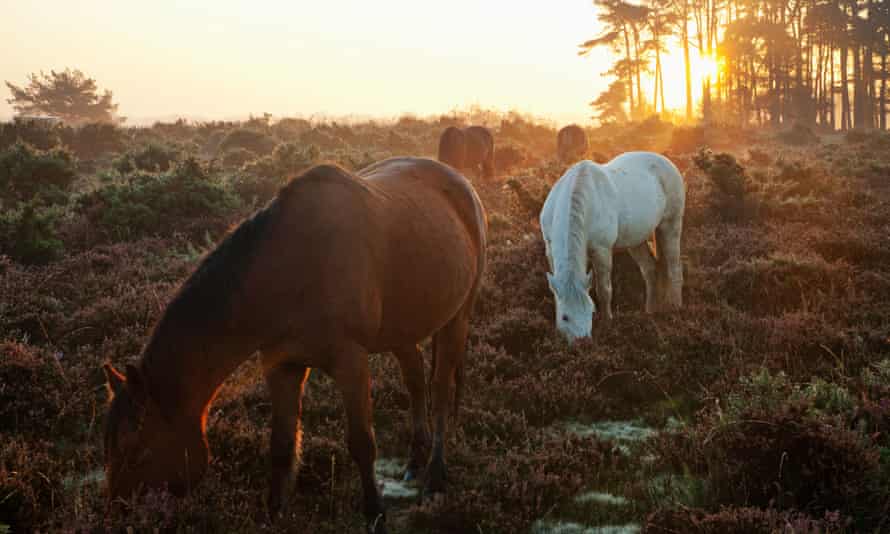 I’m in the New Forest on a guided gravel bike ride with Tobie Charlton of Gravel Kings. In the past few years, gravel cycling has risen from relative obscurity to become one of cycling’s most-hyped disciplines, and I’m curious to see what all the fuss is about. Tobie tells me I’ve come to the right place as the New Forest is “the purist’s place to ride gravel”, thanks to high-quality stone tracks, used by the Forestry Commission, which loop and twist around the national park.

Gravel bikes are like the adventurous cousin of road bikes. They have slightly thicker and much grippier tyres than a road bike, so can be ridden on any surface, from stone to grass or dirt. But unlike a mountain bike, they’re enjoyably efficient to ride on the road, which opens up a huge range of route possibilities.

There are more than 100 miles of off-road trails and bridleways in the New Forest, mostly gravel but some paved, and Tobie, who has lived locally all his life, has ridden all of them. He grew up riding mountain bikes with his friends but in his 20s began to experiment with cyclocross (designed for cross-country racing) and then gravel bikes. “A lot of trails around here are quite flat, but gravel bikes make those tame trails entertaining. You can ride more aggressively, but you’re still in control,” he says, while we’re whooshing down a gentle slope. 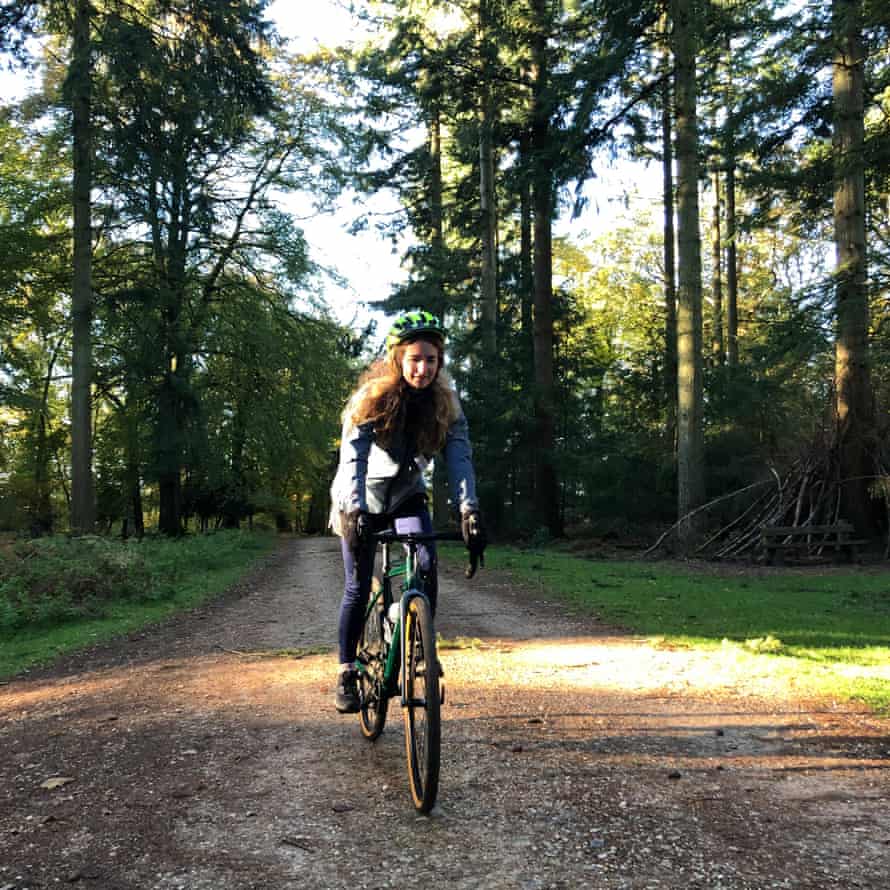 I know what he means: the bike handles surprisingly well considering how rugged the trail is, especially on corners. And it gets good purchase on the ground, rather than sinking into it as you often do on a mountain bike. This means you can ride at a decent pace without too much effort.

We’re not hanging about, but we can still chat easily and take in our wonderful surroundings. This, Tobie tells me, is the main point of gravel riding. His clients are often city-dwelling cyclists like me, who want to get away from traffic and into nature, or road cyclists who want to try something different. “It’s more about time on your bike and the experience, rather than personal bests or [ride-tracking app] Strava, or even distance,” he says.

I have no idea how fast we’re going or how far we’ve travelled, but I do know I’ve seen wild ponies and wild cows, and, at one particularly magical moment, a doe and her fawn crossed our path. I’ve spied toadstools, watched autumn leaves slowly spiral down to earth, wondered what’s hibernating beneath the carpets of rich brown fern, and enjoyed the contrast of riding through open moorland followed by thick forest.

We’ve crossed rivers and brooks and ridden past a flooded stretch of forest awash with dead trees, their skeletons stark against the bright blue sky. As the morning goes on, I’m even becoming a gravel geek and noticing how the varying consistency of the stones on the trail affects how the bike rides, from the wetter, tacky gravel, which is sticky and grips really well, to the softer dust, which doesn’t.

The gravel holds up well in bad weather. It rained a lot the week before I came here, and the bogs beside the trails are sodden but there’s virtually no water on the tracks themselves. “They stay in great condition for riding 365 days a year, which is why it’s great to come in winter,” says Tobie. The park is far less busy then, too. The fact the New Forest has sections of lush evergreen and deciduous trees also means he can pick his routes according to the weather and keep clients out of the rain or driving winds. “If it’s really tipping down, we’ll factor in more cafe stops,” he says.

Our cafe stop comes towards the end of the ride in the village of Brockenhurst; it’s the only time I’ll see traffic during the ride. We power up on coffee and cake at the Rosie Lea Bakery, then make our way through the forest back to the start at the Blackwater Arboretum, which, now I can see it in daylight, evokes a very Pacific north-western vibe.