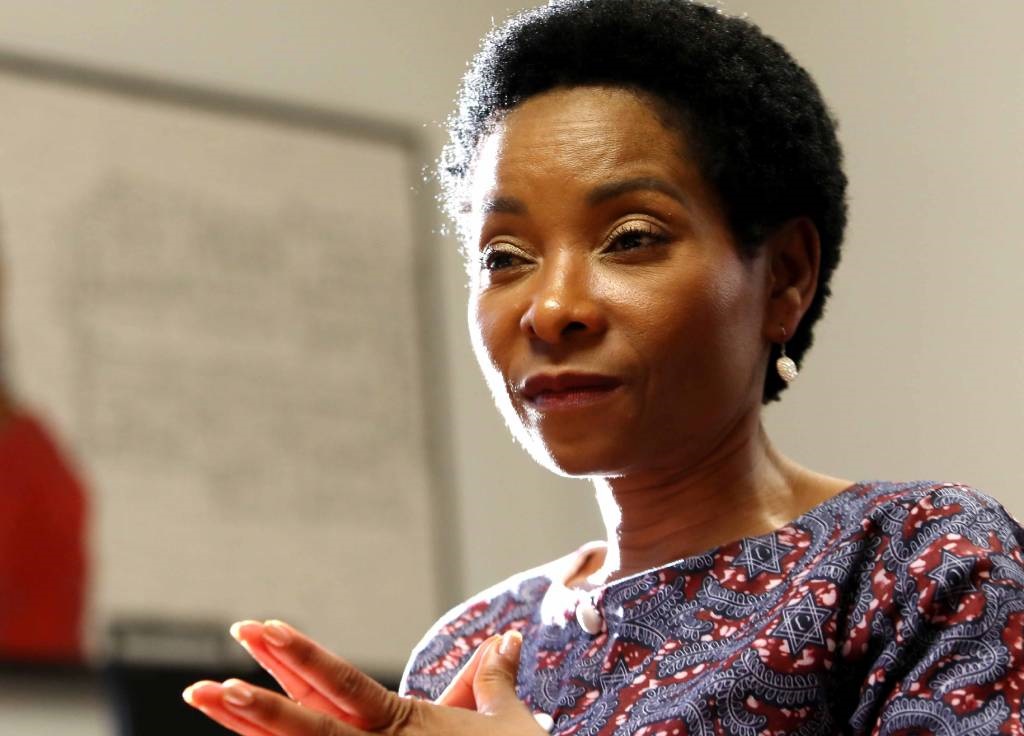 Jamie Mighti questions why Professor Mamokgethi Phakeng is attacked in the manner that she is, while male vice-chancellors who do similar things, are not.

The number one university in Africa, the University of Cape Town, is being led by a black woman.

Led by a black woman in a period where discussions of reparations, decolonisation, race, and transformation have taken centre stage globally. However, instead of being given the space to lead, Professor Mamokgethi Phakeng has to deal with a sexist and racially tinged smear attack waged on national media platforms.

These attacks are not new, but they have escalated in the last few weeks and they leave me feeling uncomfortable.

I still recall voices trying to say she did not dress in an appropriate manner for the job. I also recall voices saying she was a social media diva.

One would have assumed that having a stylish and connected vice-chancellor would be an asset, not an attack point. In fact, I recall other vice-chancellors who are men being commended for being present on social media.

The latest and most elaborate attack is around the leadership style of Prof Phakeng.

The allegations are that she raises her voice, that she creates an atmosphere of fear as a result of this.

Male vice-chancellors are often praised for this leadership style, but it seems unwelcome when used by a black woman.

We need to examine the hypocrisy of the treatment of Prof. Phakeng, by her peers and by the media.

A narrative is being formed that she is an "angry black woman". This seeks to change not only who she is as a person, but how she conducts herself in the public. There is a knee that is being placed on her neck.

#BlackLivesMatter is not just about life and the act of breathing; it’s about quality of life, it’s about having the dignity and agency to pursue your life and career without having a knee on your neck.

This is why the activists also state that black hopes, dreams, fears, views, futures businesses and thoughts matter.

Some people did not understand why former cricketer Makhaya Ntini’s story was viewed by many in the black community, not just as an issue of personalities not gelling, but as an experience of racism.

Here was a world-class cricketer who did not feel welcomed enough by his white team-mates to be able to join them on the bus, he had to create a ruse of being a long-distance runner to navigate not being able to breathe in the space.

Many people of colour have experienced this discomfort, feeling left out because they are black, feeling like they can’t challenge the system because they will be labeled as being a "difficult black", a "radical black" or "an angry black".  These are labels which can cost one a job, a career and a reputation.

As a result, many black professionals create coping mechanisms. They keep quiet, they run instead of catching the team bus, they learn Afrikaans, so they are not kicked off the rugby team. They shrink instead of standing tall.

Prof Phakeng is a vibrant figure, she embraces her social responsibilities as vice-chancellor along with her femininity, her assertive leadership style, and that’s fine.

Rather than trying to suppress her, we should create space for her to exemplify what leadership from a strong black woman looks like, not only create a special standard just for her. If she is a tough boss, so be it, everyone has to work under a tough boss at one point or another.

- Jamie Mighti is a Law graduate from Wits University, an independent political analyst and social commentator.

*Want to respond to the columnist? Send your letter or article to opinions@news24.com with your name, profile picture, contact details and location. We encourage a diversity of voices and views in our readers' submissions and reserve the right not to publish any and all submissions received.

Disclaimer: News24 encourages freedom of speech and the expression of diverse views. The views of columnists published on News24 are therefore their own and do not necessarily represent the views of News24.